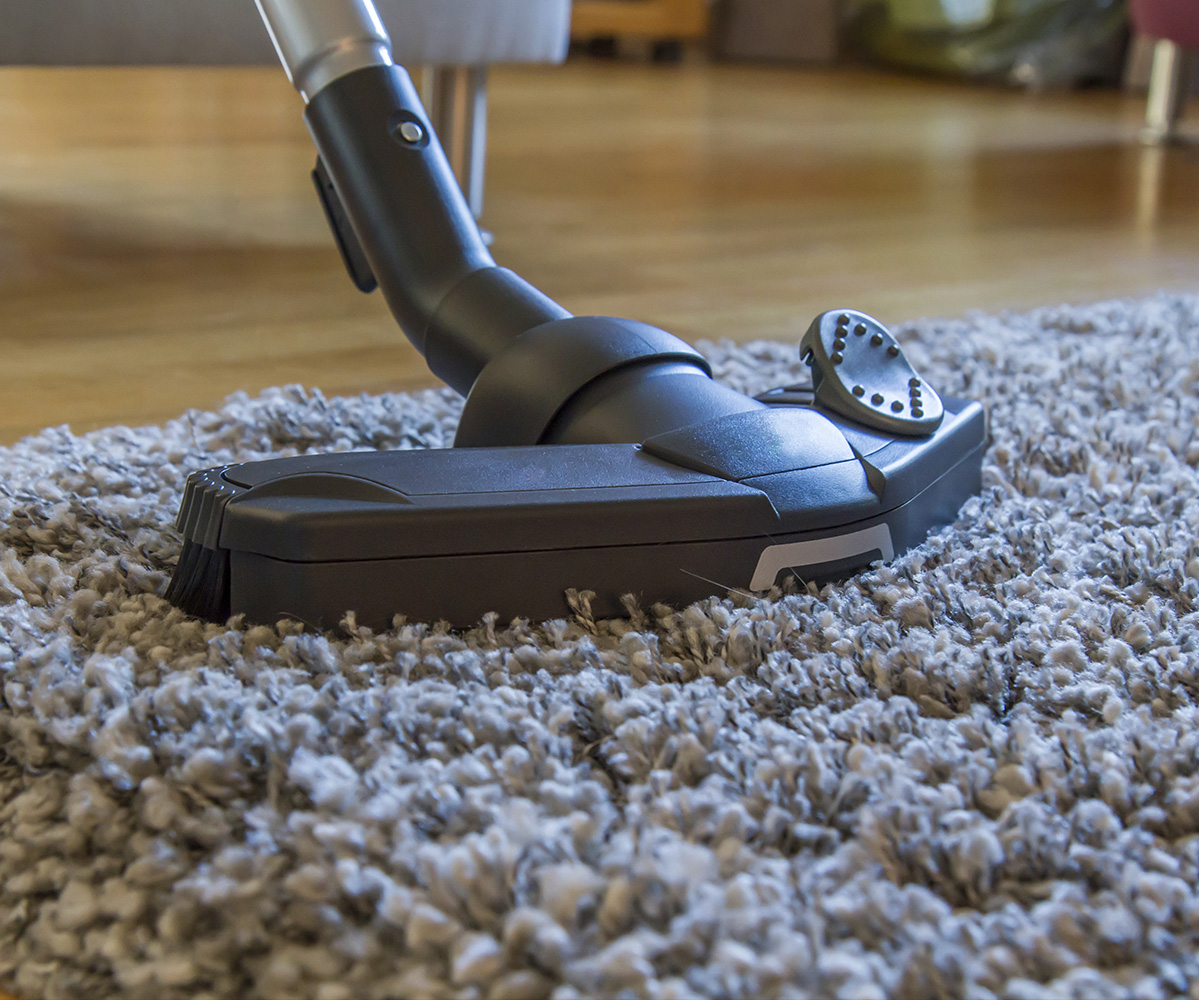 After working for a cleaning company for five years, Tony Taylor found himself unemployed several years ago. At that point, he already had an idea he wanted to go into business for himself, but he wasn't sure where to start. He had tried enrolling in business courses at Community College of Vermont, but couldn't afford it, and found he wasn't eligible for a Department of Labor training he heard about. Finally, he found he could qualify for a VocRehab Vermont program to help start his business, and he learned about SEVCA's Micro-business and Individual Development Account (IDA) programs soon afterward.

Fast-forward a couple of years..... Tony now has a registered business--Master Floor Technicians--that delivers a full-range of cleaning and property maintenance services, bringing in $5,000-7,000 a month through nine different cleaning contracts and subcontracts, as well as many one-off jobs. He has two part-time employees and is in the process of buying a company vehicle. How did he do it? Hard work, determination, a sound business plan, and a lot of support.

"I definitely struggled for a few months," Tony says. "But then the contracts started pouring in." In the business planning stage, he had help from Karen Woodcock at SEVCA's Micro-Business program as well as VocRehab, and he even entered a business plan competition sponsored by the Brattleboro Development Credit Corporation (BDCC). Although he didn't win, Tony says that the process pushed him to complete his business plan, and he got a lot of good feedback on it. Tony took some of the lessons he learned at various business workshops to heart--for example, the fact that most businesses fail within the first couple of years because they don't follow the rules; i.e. register, pay payroll and other taxes, and basically have their financial house in order. 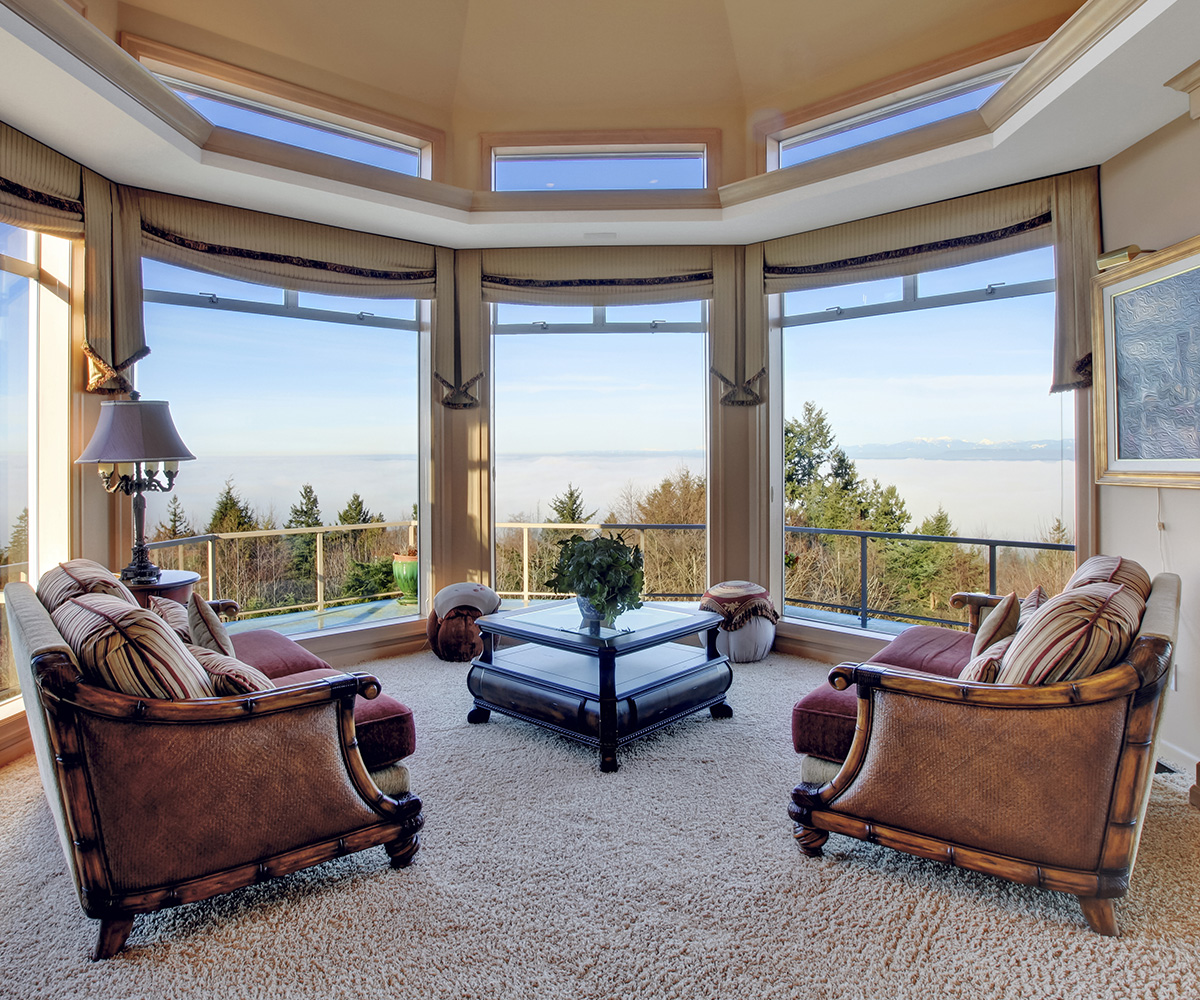 Tony began saving through the IDA program before his business was up and running, and he completed our Financial Fitness course to build his financial management skills. He was doing odd jobs at that point that he got through existing relationships and word of mouth, so he had some income. SEVCA's assistance was instrumental in helping him to develop a cost-effective marketing plan, using low-cost or free resources wherever possible. When he completed his savings and received his match, he used it to purchase business insurance, a trailer to haul cleaning equipment (pictured above), and cleaning supplies.

Tony built on the skills he knew he had---the ability to plan and efficiently execute any cleaning project, and do it so well that they would want him back and refer his business to others. By building on those referrals, and 'hitting the pavement' to drum up new business, Tony was able to sustain and grow his business. "I'm willing to do anything...that's how I survived, by not saying 'no.' I'm a bit of a workaholic," he admits. He also knew how to price his work to make it attractive to potential businesses.

Tony's clients have included several organizations he had a direct relationship with. For example, he used to rent from Windham-Windsor Housing Trust, and because he was a reliable tenant, they were willing to hire him for some work. The BDCC also hired him for cleaning work. "It was important to use whatever resources I could find," he says.

His major challenge? "To get the time to think bigger in order to grow bigger," he says. "It's hard to find the balance between doing the immediate jobs and looking at the long-term." Also, he says he's trying to figure out the best way to brand his business, and he thinks his new slogan will do the job: "You name it, we can clean it!" If you need a job done in the Brattleboro area, you can call Tony at (802) 254-4888.